Deprecated: strlen(): Passing null to parameter #1 ($string) of type string is deprecated in /home/adminccr/public_html/rally/plugins/system/securitycheck/securitycheck.php on line 558 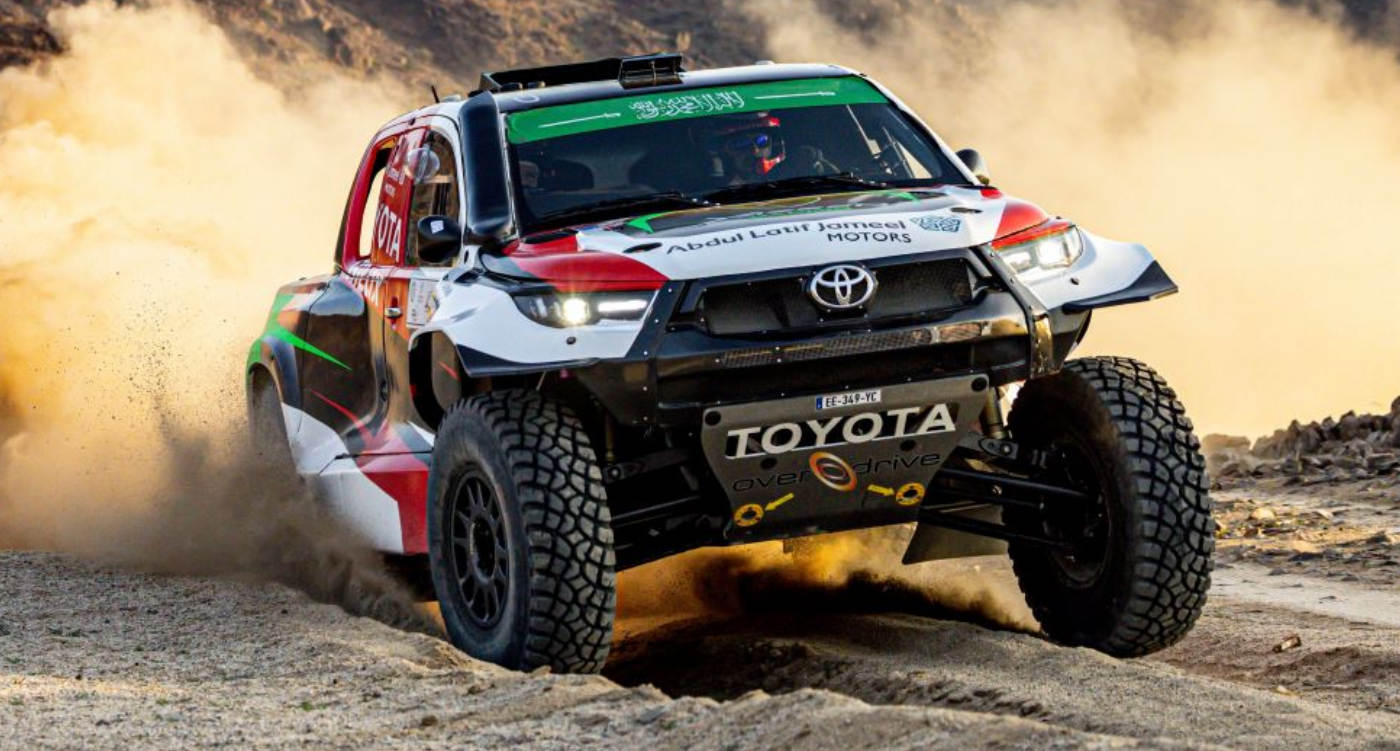 The fourth and final round of the Saudi Toyota Rally Championship is being organised by the Saudi Automobile and Motorcycle Federation (SAMF), in conjunction with the Ministry of Sport and in partnership with Abdul Latif Jameel (ALJ) Motors.

Twenty-five cars, 11 motorcycles and four quads were permitted to the start the three-day event and Al-Rajhi continued his excellent run of form with co-driver Dirk von Zitzewitz to beat series rival Miroslav Zapletal by 33 seconds in the car classification.

Saudi drivers, Saleh Al-Saif and Dania Akeel, were locked in their own mini-tussle for third place and the early lead in the T3 category. Al-Saif and co-driver Egor Okhotnikov held a 2.7-second cushion over fellow Can-Am driver Akeel and her Uruguayan navigator Sergio Lafuente.

Ibrahim Al-Muhanna teamed up with Osama Al-Sanad and Raed Abu Theeb to hold 23rd and lead the T5 truck category in their Mercedes.

Mishael Al-Ghuneim is now recovered from the double ankle fracture he sustained at the Sharqiyah Baja last year and is using the event as a shakedown before taking part in the Dakar on a Husqvarna. The Saudi finished the stage in sixth behind fourth-placed Othman Al-Ghfeli and Abdulhalim Al-Mogheera.

Haitham Al-Tuwaijri got the better of Yamaha rivals Abdulmajeed Al-Khulaifi and Hani Al-Noumesi in the quad category.

Friday:
The first of two longer desert selective sections starts in Khulais and finishes in Asfan and runs for 197km. It is split into two sections of 109km (SS1B) and 88km (SS1C) by a neutralisation zone and refuelling point for motorcycles, quads and T3 and T4 cars. 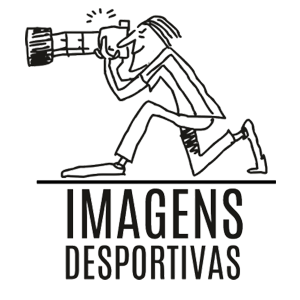 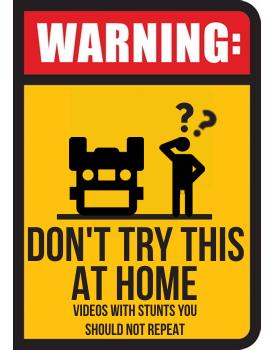 This is a public group.  Please e-mail us with your phone number to be added to the group.
Due to abuse, public link was disabled, and abusers were and will be removed if found

This version of our Rally-Raid Network portal is now in "storage" mode.  Please visit www.rallyraidnetwork.com/2023 to acess the newest version

All the news and other contents will now be published on the newer version and this one will work as an archive.